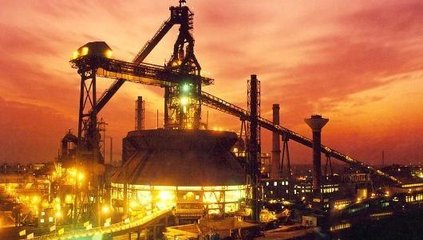 According to the Indian Ministry of Industry ‘s information, the Indian government will impose anti-dumping duties on 98 kinds of products imported from China and at the same time take measures to reduce the trade deficit with China.

So far this fiscal year, India’s trade deficit with China was 36.73 billion U.S. dollars. Chaudhary who is the Federal Government of India, Minister of State for Industry and Commerce, explained that the main reason for the increase in the trade deficit with China may be that the Chinese exports to India are strongly dependent on manufacturing products to meet the needs of fast-growing areas such as telecommunications and power in India.