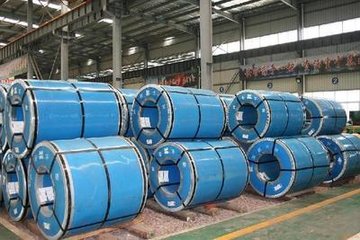 In recent years, with China’s steel export pick up year by year, China’s steel market share in the world steel is also gradually increasing, which also led more and more export target countries through the anti-dumping and other measures to limit China Steel exports, coupled with rising costs, the overall reduction in international steel demand growth factors, the future of China’s steel export growth is bound to slow down.

Since 2004, the overall steel exports in China have maintained an overall growth rate. In 2008 and 2009, the growth rate of steel products showed a sharp decline. The rest kept a certain amount of growth, of which the growth rate in two years more than doubled. In 2004 and 2006, Steel exports increased by 104.59% and 109.6% respectively.