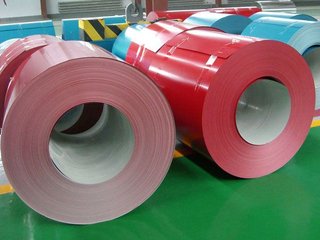 On December 9, 2017,Pakistani National Tariff Commission released a preliminary ruling on anti-dumping of Color Coated Steel Coils or sheets originating in or imported from China and South Africa. A preliminary ruling on imports involving China and South Africa, There is dumping of products and material damage to the domestic industry in Pakistan, but temporary anti-dumping measures are not taken.