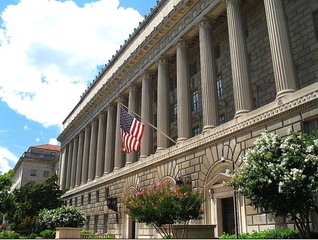 The United States Department of Commerce announced the preliminary results on Dec. 13th, found that there are subsidies for the import of cast iron sewage pipe fittings from China.

The U.S. Commerce Department said in a statement the preliminary ruling that China’s exports of cast iron sewer fittings to the United States have received subsidies ranging from 8.66% to 102.31%. Earlier, the U.S. Department of Commerce launched an anti-dumping and anti-subsidy (“double countervailing duties”) investigation of the imported cast iron sewer fittings from China on August 3 in response to a complaint filed by the American Association of Cast Iron Sewers.