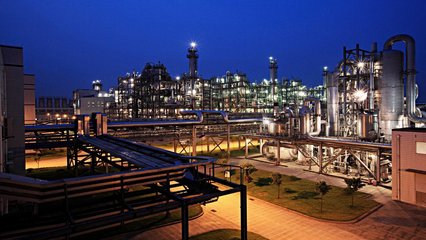 Reuters reported that the U.S. Commerce Department said on Tuesday it would impose anti-dumping and countervailing duties on steel products originating in China which were exported to the United States via Vietnam. This measure is to evade the existing U.S. tariffs on Chinese products.